We use cookies to provide a better experience for you

You can find more information on how we may collect and use data in our Privacy policy.

Thank you! Your submission has been received!
Oops! Something went wrong while submitting the form.
Save & ExitAccept all

From the beginning to eKraft’s establishment

The Hungarian developed electric powertrain is the result of several years of research and testing. Thanks to continuous development, nowadays we provide a highly qualified e-powertrain, but where did we start? 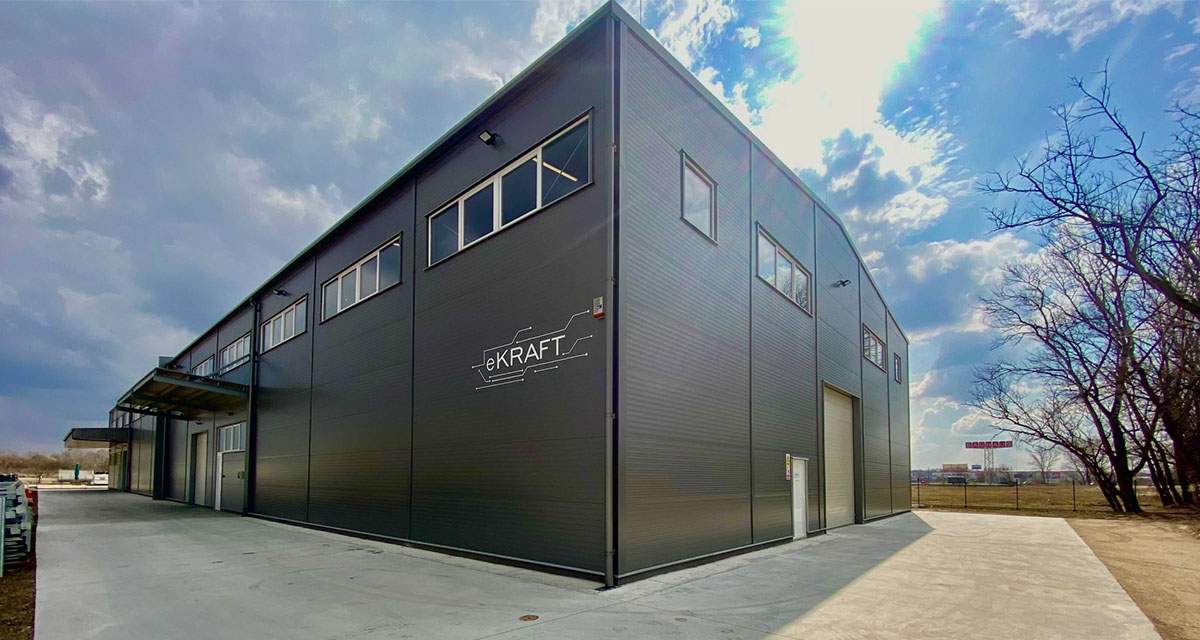 The basis of the eKraft electric powertrain, just like many other successful products, was born from a simple idea: “Let's build an electric propulsion boat, which we can use on the lake Balaton.”

Shortly after the first idea was born, we had the opportunity to build a 50 HP outboard electric propulsion system but the implementation was much more difficult than we thought before.

First, it seemed a good decision to buy a complete electric powertrain system to install it into the boats, but after mapping the e-powertrain market it was obvious that these systems are not available for purchase as a separate product or if they are, only for an incredibly high price. That's why we decided to design our own electric powertrain, so we spent the following month with acquisition of components.

During the installation and testing process we realized that a lot of components do not correspond to the product datasheet, this experience is really useful in our present work. The 50 HP powertrain performance was more than enough for a light hull, but the question was obvious: why don't we try to reach the motorboat feeling by approaching 200 HP.

Those experiences gained during the prototype built helped us to raise the hobby project to a higher level. We needed to change the electric motor and the inverter in order to achieve the appropriate range. Expanding the battery packs capacity was essential, and also to modify installation technical units (cables, plugs) was justified. Following the changes, the system's operational safety and the range reached the pre-defined expectations. Although the rebuilt prototype's performance was a bit underpowered, we still greatly exceeded the speed of gliding.

We examined the inherent potential in the development of a universal electric powertrain from a business perspective, and regarding the favorable results the eKraft Europe Kft. has been established, where nowadays 15 engineers and technicians deal with development and construction. 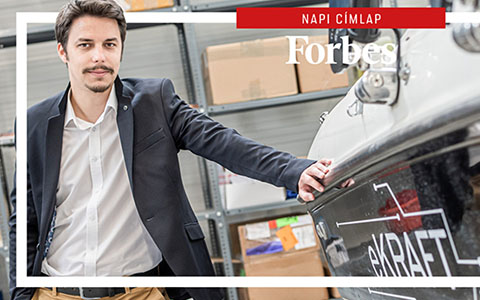 Forbes wrote about us

Electric propulsion strong as an ox is being built into boats – a Hungarian innovation that could conquer not only Lake Balaton, but also mines. 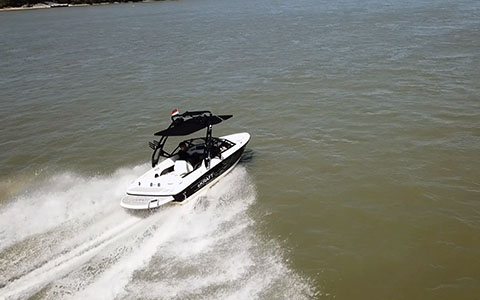 Greendex wrote about us 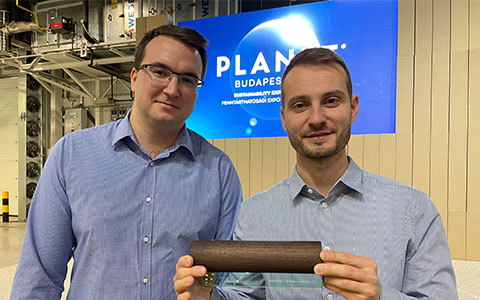 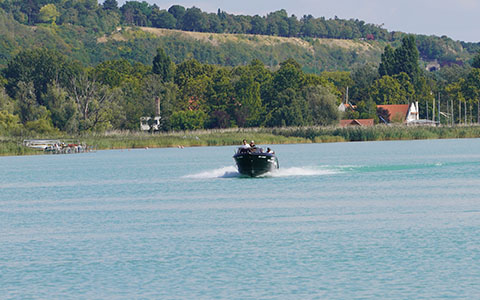 Nowadays the use of electric boats is spreading more and more rapidly. What led to these large numbers of interests? The positive and negative side of e-boating, facts and myths. 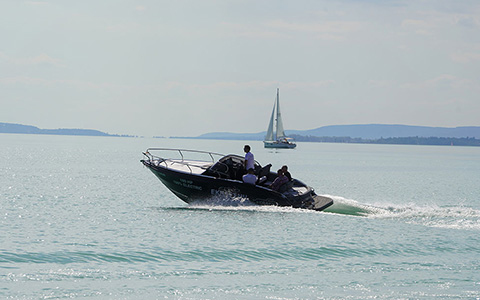 Usage of e-boats on inland waters (part I)

Nowadays the use of electric boats is spreading more and more rapidly. What led to these large numbers of interests? The positive and negative side of e-boating, facts and myths. 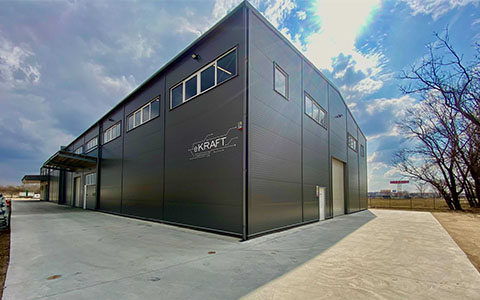 From the beginning to eKraft’s establishment

The Hungarian developed electric powertrain is the result of several years of research and testing. Thanks to continuous development, nowadays we provide a highly qualified e-powertrain, but where did we start?